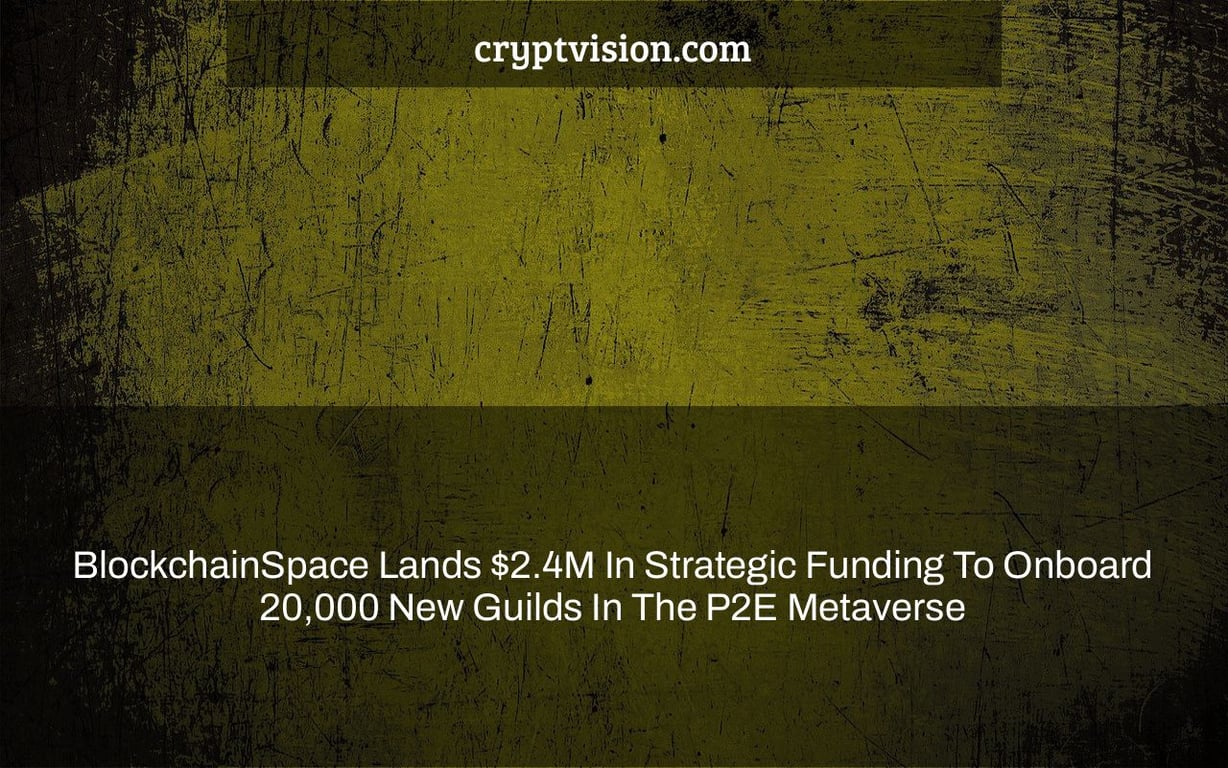 BlockchainSpace Lands $2.4M In Strategic Funding To Onboard 20,000 New Guilds In The P2E Metaverse

BlockchainSpace is a blockchain-powered game monetization platform, and this funding will allow them to onboard 20,000 new players in the next six months. This investment could be big for BlockchainSpace because it allows the company to scale its operations significantly. 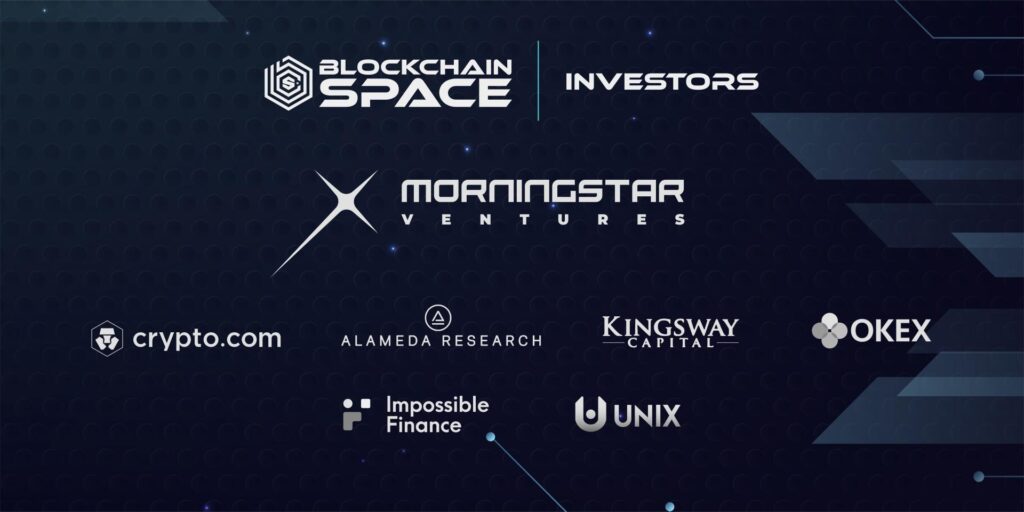 Today, BlockchainSpace, a play-to-earn (P2E) guild center, announced a $2.4 million strategic investment round. The money will be used to onboard the next 20,000 guilds globally and drive expansion in the rapidly burgeoning NFT gaming sector, after last month’s seed round.

Crypto.com, Alameda Research (FTX), Kingsway Capital, OkEx Ventures, and Unity Gaming were among the investors in the round, which was headed by Morningstar Ventures.

BlockchainSpace is a metaverse platform that develops tools to help communities of play-to-earn gamers improve their performance, get access to finance, boost their profits, and reach their full potential. Over 2,000 guilds and 545,000 P2E gamers are now served by it.

P2E gaming based on NFT is thriving, with games like Axie Infinity, CryptoBlades, and The Sandbox becoming into full-fledged economies that employ thousands of people. However, the entrance barrier is considerable, with the most popular games needing over a hundred bucks to get started. In exchange for sharing a part of the profits earned, guilds allow novice players, known as scholars, to enter P2E games without any initial expenditure.

Thousands more academics have joined some of the P2E metaverse’s largest guilds, but with size comes increased complexity.

Guild operators are frequently compared to the metaverse’s asset managers. Their day-to-day operations get more complex as their business expands, with the requirement to keep track of assets, cashflow, income and spending, administer numerous budgets, and monitor scholar performance. To put it another way, it’s just like operating a traditional company in every way.

Guilds can grow their activities more easily using BlockchainSpace. It gives guild operators a full platform and community to precisely monitor their players’ performance, onboard new scholars and verify applications, automate cashout requests, and access in-depth statistics and benchmarking across many guilds. Its one-of-a-kind tools and features let guild operators save time and concentrate on growing and increasing performance. Guilds and individual players may both use BlockchainSpace to get the funds they need to expand or create new guilds.

Thousands of ambitious P2E players are begging for a chance to join the metaverse, as interest in the NFT gaming sector grows. The strategic investment round announced today will allow community supporters, long-term backers, and liquidity providers to assist with the onboarding of the next 20,000 guilds and more than 10 million members on BlockchainSpace’s platform.

To stimulate more fast development in the NFT gaming industry, BlockchainSpace will continue to expand its platform to offer additional tools and services for guild owners to govern their guilds, with an emphasis on guild performance monitoring, Guild Data Back, and a Guild Financial Bank.

Early next year, BlockchainSpace will debut its ground-breaking Open Guild Marketplace, which will let guilds and their members to integrate innovative TradeFi and decentralized finance capabilities to spark economic potential. In addition, the platform plans to launch additional automated credit rating and loan issuing services in 2022, as well as its Ecosystem Fund.

a brief description of BlockchainSpace

Play-to-earn guilds may grow in the metaverse thanks to BlockchainSpace. BlockchainSpace creates tools to empower gaming communities and offers academies to help game developers find new revenue streams. The goal of BlockchainSpace is to empower the next generation of earn-to-play players and guild owners to become successful businesses by providing them the necessary digital tools and funding.